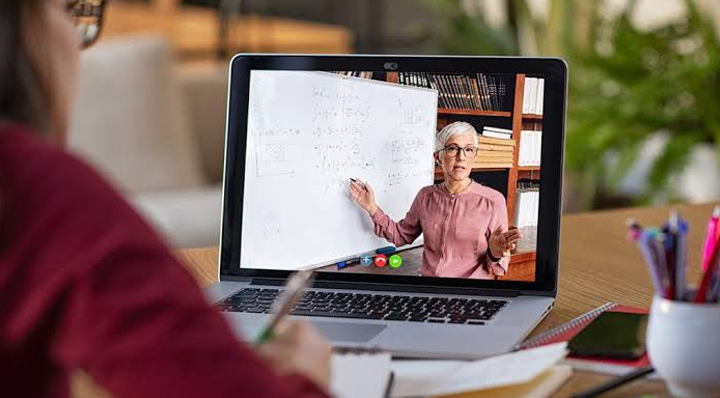 Join a next available Live Class:

This course training is available on request only. Send us your request with preferred date & Time & our training advisor will get back to you within 24 business hours.

Request for a Live Class

as per your availability

Note: Labs in this course are based on the General Availability release of Windows Server 2012 R2 and Windows 8.1.

This course is also preparation material, and maps directly to, the Exam 70-417: Upgrading Your Skills to MCSA Windows Server 2012

Be Amazed with Online Learning Experience
Future is fast forwarding towards online learning & now it’s becoming easy for everyone to take a world class training from anywhere in the world. Listen from Learnfly Live recent alumni’s studying around the globe.
P
Paul Spranger

Very comprehensive materials with a clear presentation. I have been teaching digital forensics for over 10 years and I found this training to be very interesting and on-point
R
Rami Khalife

I have completed the course 20778 Analyzing data with Power BI. The instructor Mr. Abhishek Kumar delivered interactive sessions which were impressively informative. He went through the content in detail which showcased that he has a thorough knowledge of the subject matter. He set up a collaborative medium between instructor and students. You can ask questions and he will give you a presenter view where you can share what you have learnt.
Instructor Abhishek Kumar is a terrific subject expert. I will be happy to take more courses with Learnfly Live from this experience and recommend it to everyone as well. A job well done! I am now going to practice the content taught by Mr. Abhishek so that I can deliver it in my career pursuits.
M
Miaozi Guo

Cisco training has given me ample exposure to the field. The trainers were good and provided conceptual understanding for core concepts and technology. They supported me throughout the training and even guided me for job opportunities. I would surely recommend Learnfly Live to everyone.
U
Uno Lapimaa

I've attended Learnfly Live Microsoft SQL Server Self-Paced. It was very useful and enlightening. The training session was great – interactive as well as informative. Trainers were very helpful and offered personal assistance during the training and career guidance after it.

Get an e-Certificate of Completion

Get a e-Certificate of Course Completion after successfully completing your live class with Learnfly. Share & showcase your proud achievement with your friends & colleagues. Join a live class today & start learning online from anywhere: 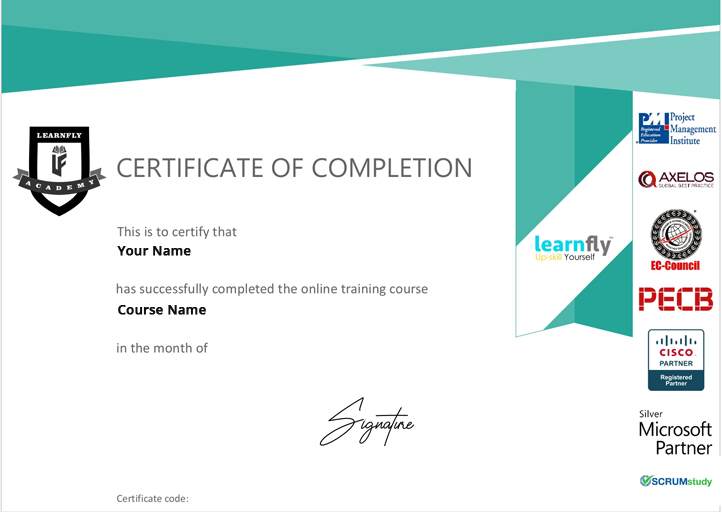